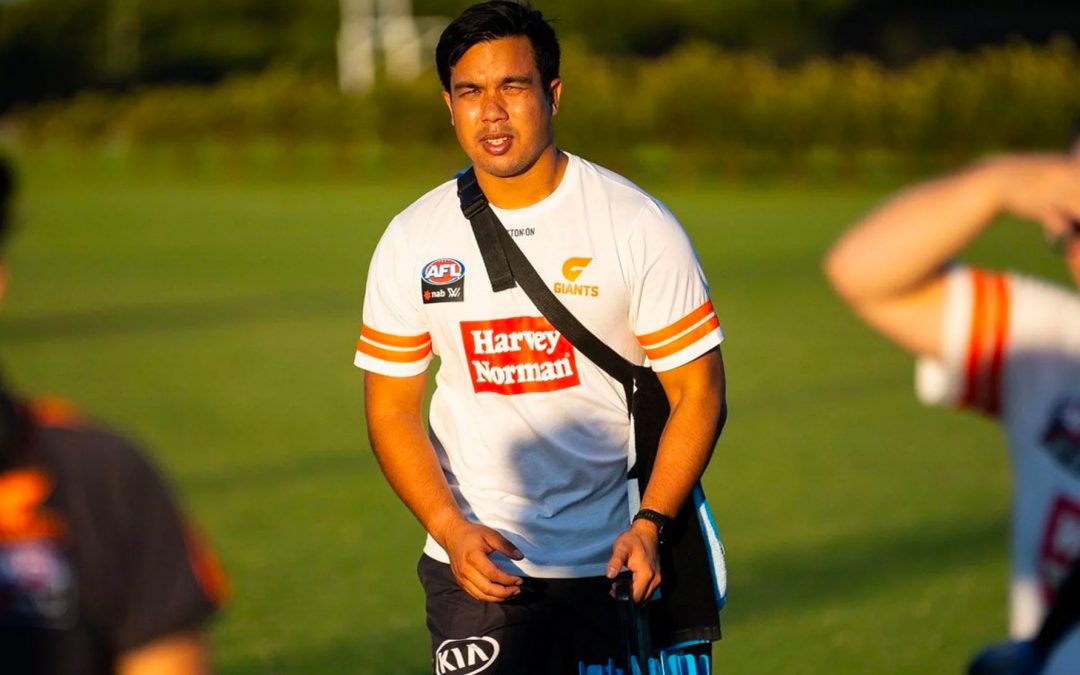 Anthony Nicholls is on a unique journey.

Growing up in the Torres Strait on the picturesque Thursday Island, he’s come a long way since those simpler childhood days of fishing and playing sport.

Now studying his Masters at the University of Sydney, Nicholls is taking the hustle and bustle of Sydney in his stride.

Nicholls, who recently joined the GIANTS AFL Women’s program as a trainer, has AFL Cape York to thank for helping him on his journey to the GIANTS.

The 23-year-old was part of AFL Cape York House, a program that provides education and boarding for Indigenous Australians from Far North Queensland and the Torres Strait.

“AFL Cape York House is a 43-bed facility specifically for Indigenous high school students from Cape York and the Torres Strait to come and basically go to school in a city,” Nicholls explains.

“That experience has really prepared me and given me all these study skills.

“Just learning how to be independent, learning how to make sure you make your lunch for the next day, and it’s really taught me how to time manage and juggle life because I had to juggle footy and school, and work, and tutoring, so I think that’s translated really nicely to where I am today.”

While students at Cape York House have talent in football, the program – which was established in 1997 – also provides pathways to university or school-based apprenticeships.

Nicholls, who showed some promise on the football field, sees himself as an important example to current students that there are a number of ways to stay involved in sport even if it’s not playing. 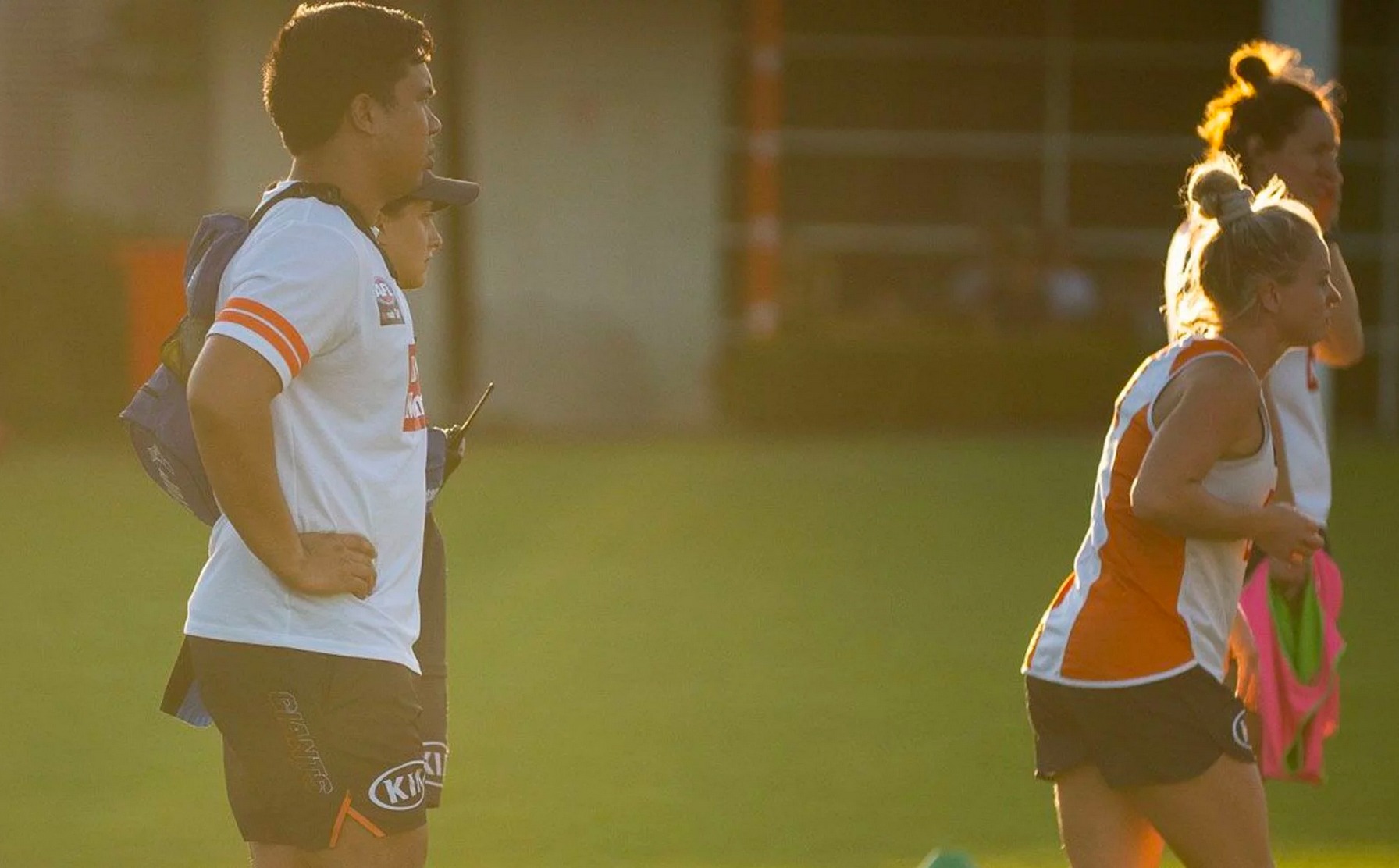 “I think it’s so important because they’ve still got the idea that they want to make it as players, but they haven’t been able to see people enter the world of sport in a different manner,” he said.

“I think it’s so important to trailblaze and be a leader and be someone they can look up to.”

It’s easy for those students to look up to Nicholls, with the now accomplished graduate of the program returning to help out at AFL Cape York House.

“Before I moved to Sydney, I mentored there for a couple of months,” he said.

“I’d go into schools with some of the kids and sit with them in class and almost interpret sometimes because there is a bit of a language barrier between teachers and students.

“I’d help them in class and help them answer questions. After school I’d kick the footy with them and ask the other boys how their day went.

“I got a lot out of it because for another generation of Indigenous kids coming through, communication skills are becoming more refined so I had to learn how to pick my words.”

While Nicholls’ journey in sport will continue to evolve over the coming months and years, he’s just enjoying his new role at the GIANTS and being part of the AFL.

“It’s been a real eye-opener, but it’s been really positive and I’ve loved every minute so far.” 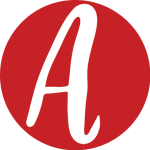 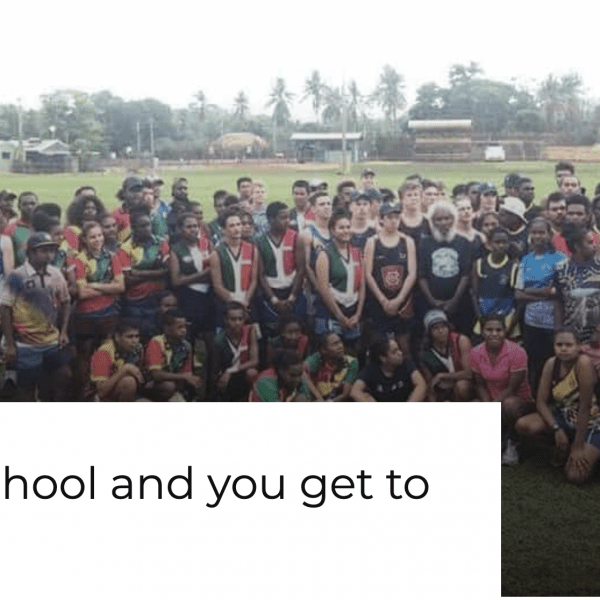 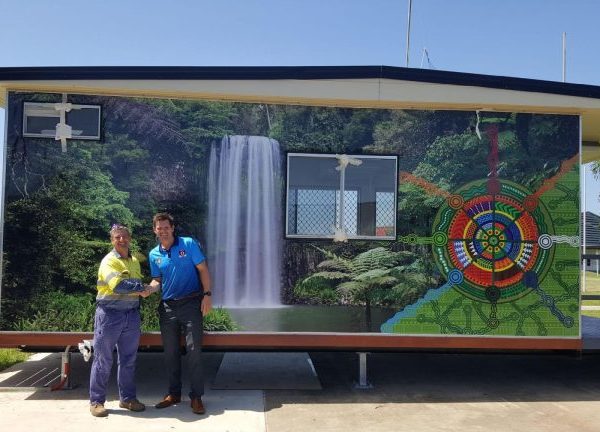 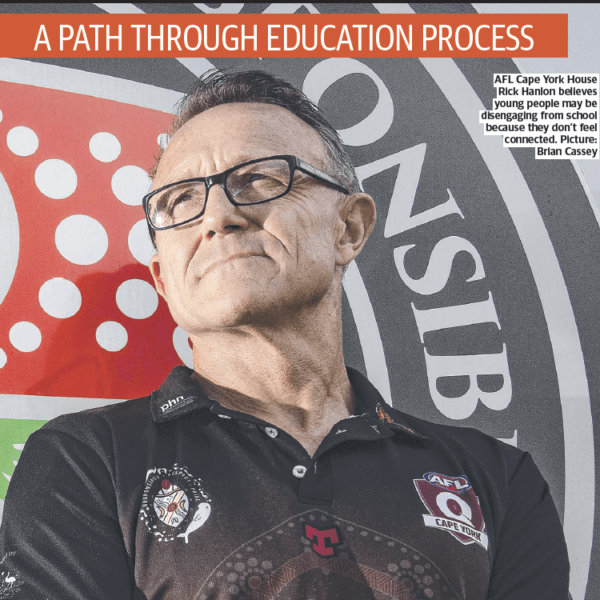